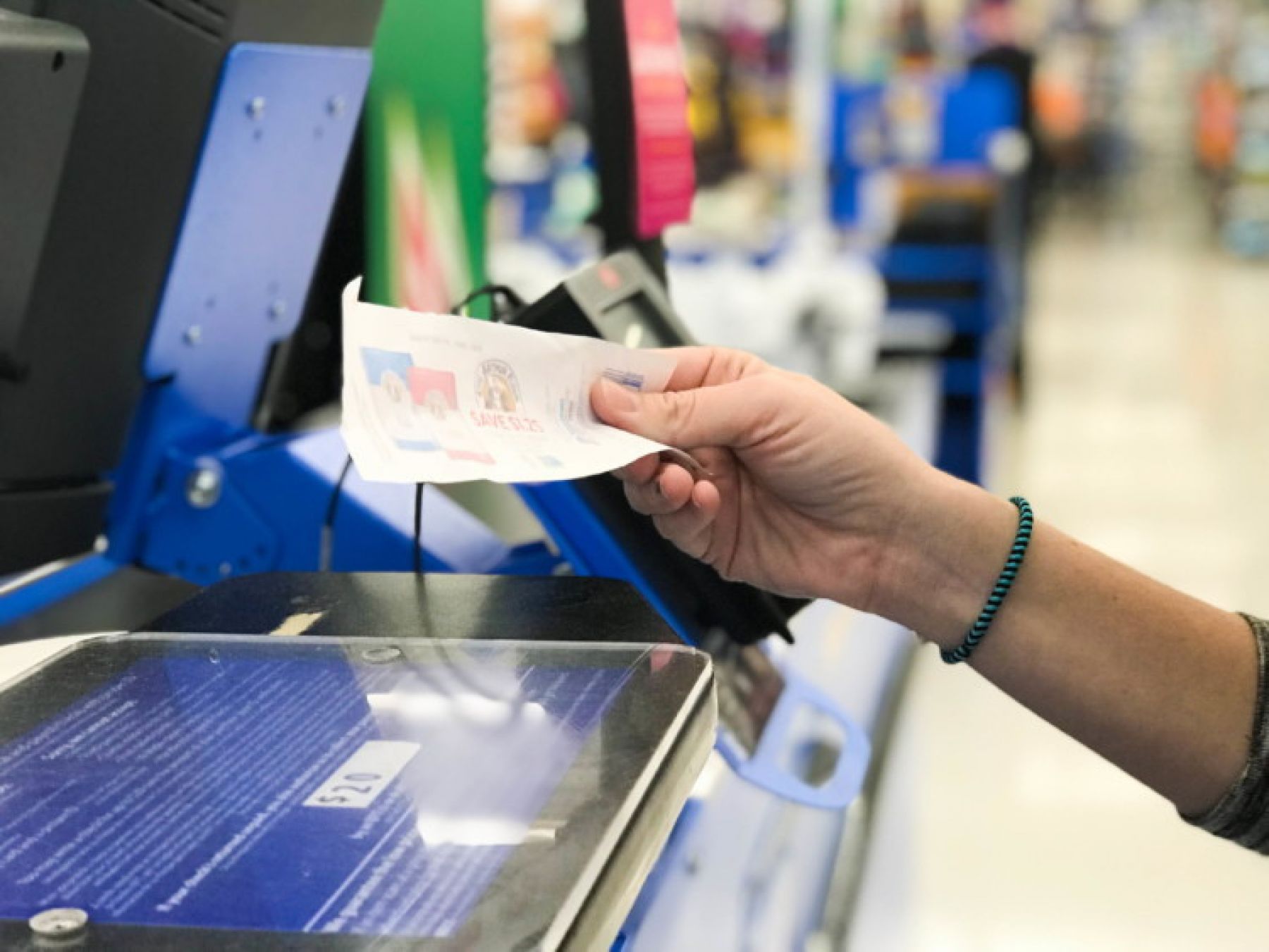 Reynolds American has deep relationships in the c-store segment and sought to use innovative technology to help the channel increase customer satisfaction, spending, and loyalty while also protecting convenience stores from coupon fraud.
Request Consultation

A specialized coupon scanner that reads customer coupons, validates them, and translates them to a standard UPC barcode on an e-ink display. This allows the program to be POS (point-of-sale) system agnostic and deployable to every c-store in the United States.

The Internet of Things really does have the power to transform every industry—we’ve seen that firsthand here at Mesh Systems and have had the privilege to bring forth incredibly innovative ideas into reality. Reynolds American International (RAI) had one of those ideas relating to the digital transformation of convenience stores. RAI and its sister companies have a close-knit relationship with the convenience store segment and identify the industry’s most significant challenges as their own.

An innovation group at RAI had cooked up the idea for a new digital couponing system and rewards program. Sounds simple, but there’s a catch: the system had to be flexible enough to be installed in all of the country’s 180,000 convenience stores—each of which might have their own point-of-sales systems and various back office systems. So here’s the challenge: how do you build a system that can send out user-specific coupons for items they are interested in buying, have the coupon be redeemable at any convenience store in the country, and know when that specific coupon has been redeemed in order to send them a new one?

Working hand in hand with RAI, Mesh Systems built a special coupon scanner that could read user-specific, 2D barcode coupons (like QR codes, but different). When a coupon is read by the scanner, the cloud validation server confirms the coupon is legitimate, unused, and non-expired. Then, the cloud beams down the coupon’s UPC barcode to the scanner and is shown on an e-ink display. This architecture solves three important problems. Firstly, it completely eliminates the fraud problem by “burning” previously used coupons. Secondly, because this system validated and counted all of the coupons in real-time, convenience stores are reimbursed for the coupons after only two weeks versus the standard 6-month by-hand counting method. Finally, the whole system is point-of-sale system agnostic which means that it is deployable to any of the 180,000 convenience stores in America.

One of the major target outcomes of IoT is the creation of new business models and revenue streams. The coupon systems that RAI and Mesh built together did just that: RAI spun out a new company called Spot You More to operate and sell the system. All told, Spot You More creates business value for consumers, convenience store operators, and brands whose coupons are available on the platform. Consumers report nearly 100% satisfaction with the program and 56% of participants believe that Spot You More is easier to use than other rewards programs. Convenience stores see increased protection from coupon fraud and increased foot traffic from 70% of the Spot You More participants who make special trips to the store to redeem their coupons. Brands are able to measure a significant uptick in sales of Spot You More promoted products and increased customer loyalty to those products.